Remember War of the Son 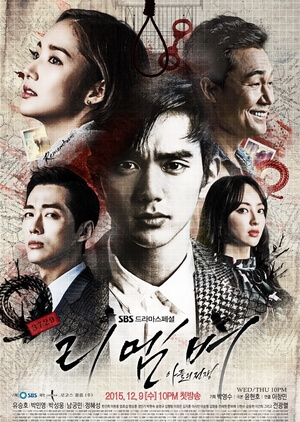 Seo Jin Woo (Yoo Seung Ho) has a speacial condition which is called hyperthymesia. This special condition allows him to remember almost every day in a perfect detail. While his father, Seo Jae Hyuk unfortuantely suffer from Alzheimer's disease, making him lose most of his memories. When his father was wrongfully covicted of murdering a young lady, Jin Woo vows to prove innocence of his father.

After four years, he successfully become a lawyer. The reason why he want to become a lawayer is because he want to put the real criminal behind bars. However, due to bribery, corruption and betrayals, it is not easy for him to battle this war and he has to make sure he win this war before he illness become worst.