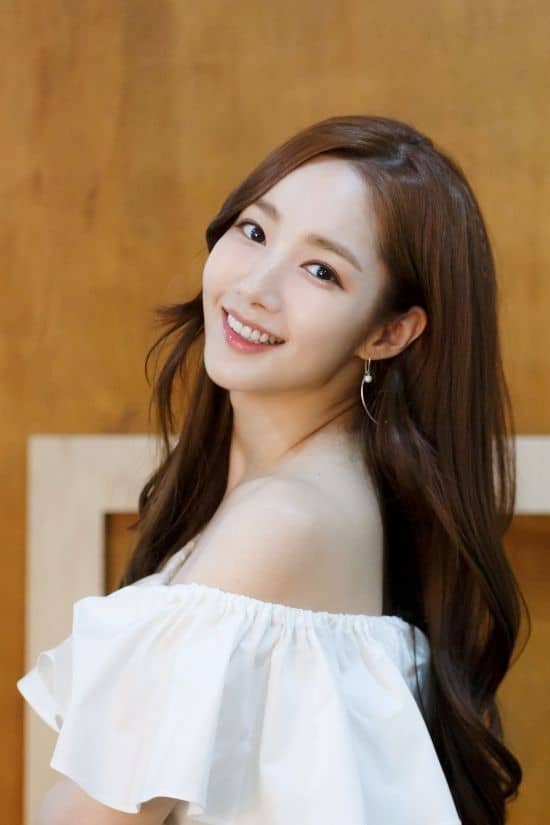 She made her debut in an SK Telecom commercial in 2005. She started her acting career a year later in the hit sitcom High Kick! in 2006. She continued to appear in many television dramas She stared in I Am Sam in 2007 who she acted as the only daughter of a notorious gangster. She played a villanious princess in the period drama Ja Myung Go.