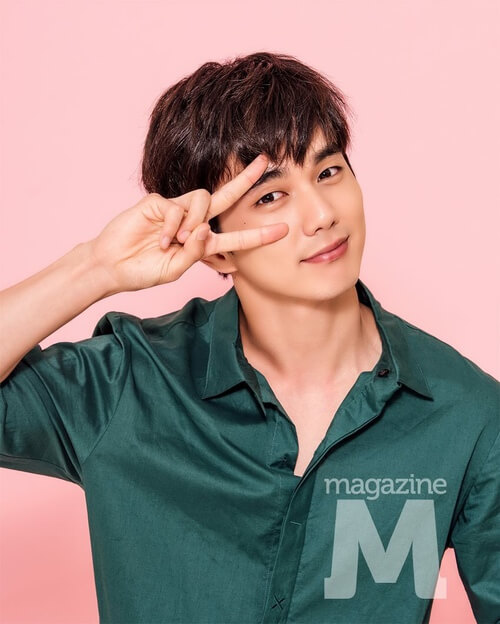 Yoo Seung-Ho was born on August, 1993. He is a famous South Korean actor & model. He debuted as a child actor in 1999. He made his acting debut in a CF for n016. In 2002, Yoo Seung Ho was cast for the feature film "The Way Home"and made his feature film acting debut. After fimling the movie, he took on several more child acting roles in many movies and dramas and became more recgonised as proficient child actor

In 2009, he began to remove this child actor image and took on mamy mature teen roles. Yoo Seung Ho played Prince Kim Chun Chun in 2009 in The Great Queen Seondeok. He also played in KBS2 drama series, Master of Study and in the feature film, The Clue.

In 2010, he played his first adult role in the MBC drama, FLames of Desire. He played as a 21 year old married man named Kim Min Jae.