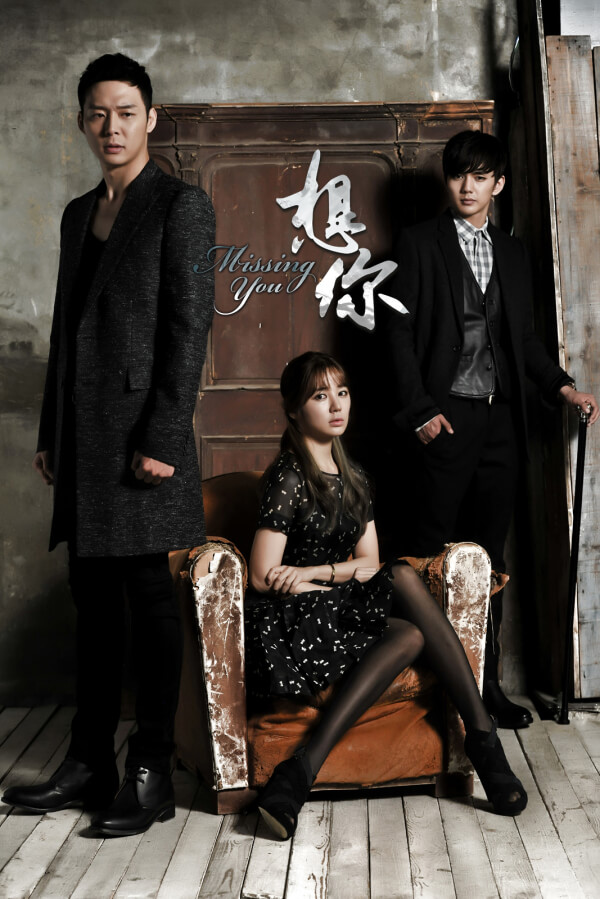 15 year old Soo Yeon (Kim So Hyun) is a victim of bullying in middle school. Her classmates targeted her because her father is a murderer. She has an ally Jung Woo (Yeo Jin Goo), who always protected her from the bullies. Both of them fall in love with each other. Unfortunately, due to an unexpected accident, they became separated. 14 years later, they meet again through destiny.

Jung Woo (Park Yoo Chun) is now a detective and his first love has always remind him in the back of his mind. Soo Yeon (Yoon Eun Hye) is now a rookie fashion desginer who always tries her best to have a bright personality. Hyung Joon (Yoo Seung Ho) is Soo Yeon's boyfriend, who always appear warm and nice.