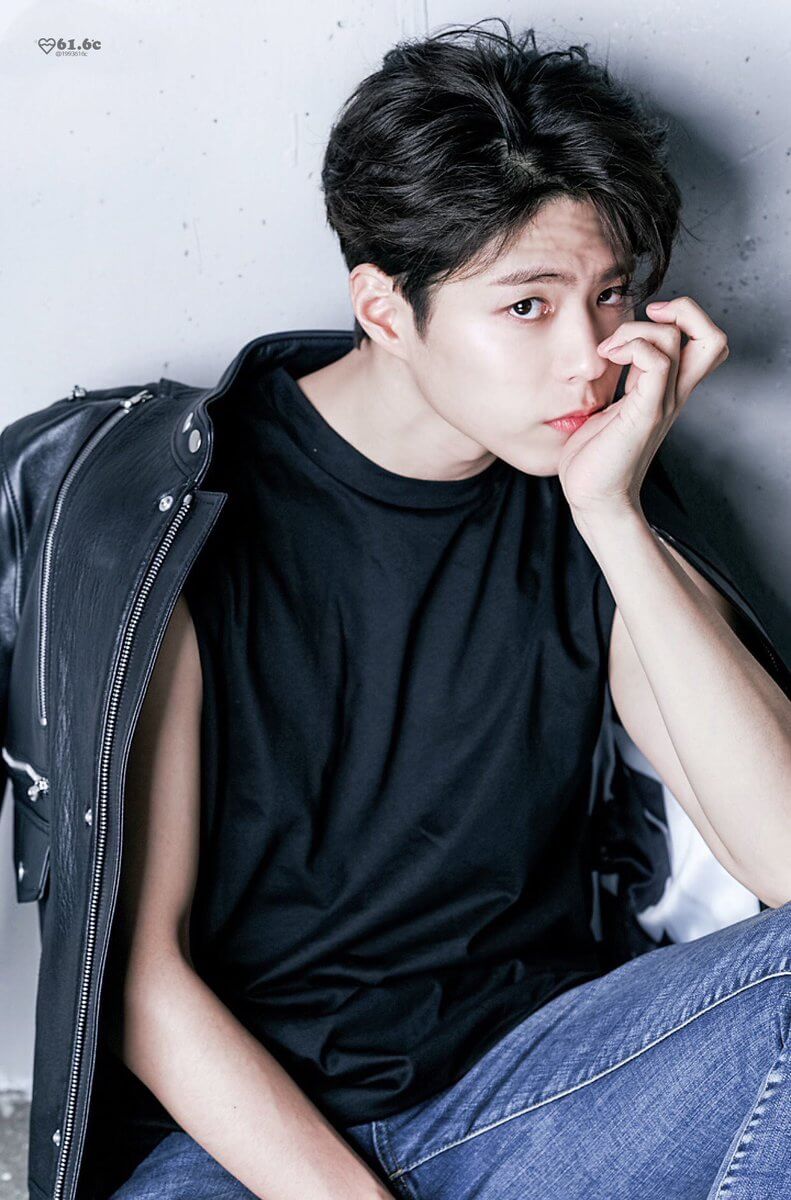 Park Bo Gum was born on June 16, 1993. He is a Soth Korean actor. He gained recoginition for his diversity of range of many roles in films and televisions. He filmed in Hello Monster, who he acted as a psychopatic lawyer. In 2015-2016, he acted as a Joseon Crown Prince in the drama named Love In The Moonlight. In 2018, he acted as a free spirited man who falls for an woman who was much older than him in the drama named Encounter.

When he was in Kindergarden, he started learning piano. He was a choir member at church and he was also in the swimming varsity team if Seoul Mokdong Middle School.

When he was in high school, he sent a video of himself singing and playin the piano to many prominent talent managemenet agencies which led to many offers. Initially, he wanted to be a singer-songwriter and later changed his career path after a suggestion that he would do well in acting.