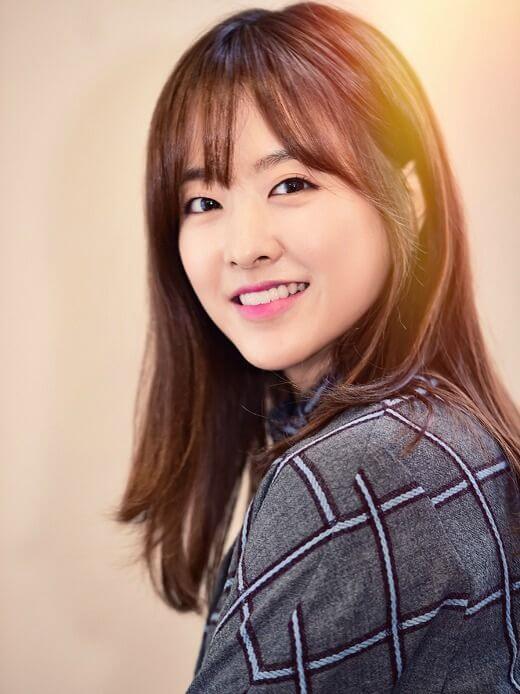 Park Bo Young was born on February 12, 1990. Before she debuted in 2006, she acted in a short film named Equal. She made her official debut in 2006. She filmed in a high school television series called Secret Campus alongside with Lee Min Ho.

She rose to fame after staring opposite Cha Tae Hyun in comedy Scandal Matters, which drew 8.3 million viewers to become number one top grosser of 2008 and one of Korean cinema's biggest hits.

She also stared along side with Song Joong Ki in a fantasy romance film called A Werewolf Boy, which actually surpassed 7 million admissions to become one of the most successful Korean melodrams of all time.