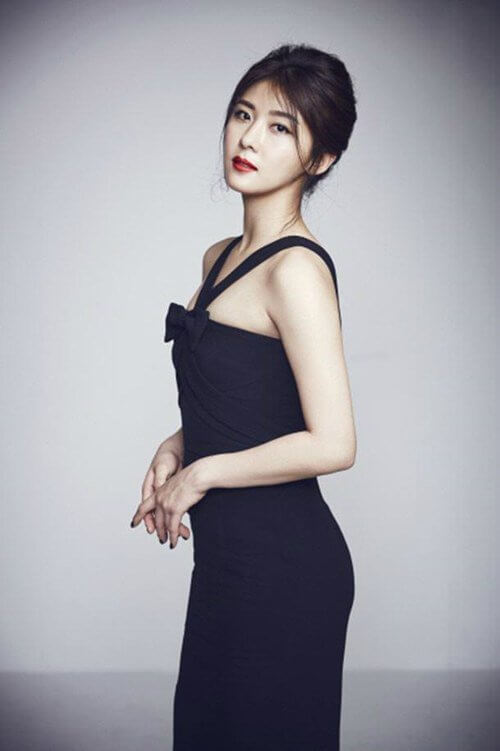 She started in the entertainment industry, after a talent agency offered to sign her to a contract. She discuss it with her mother and eventually agreed. The contract required her to go onto a college and to achieve a major in theater. She also had to mime as a dolphin during auditions.

She made her acting debut in the film named Truth Game, playing a role of a font-awesomeclub president in 2000. In 2003, she stared in Damo: The Legendary Police Woman, a unique action drama which was set in the Joseon Dynasty period. This drama became so famous in Korea. In the same year, she also released her first album named Home Run.